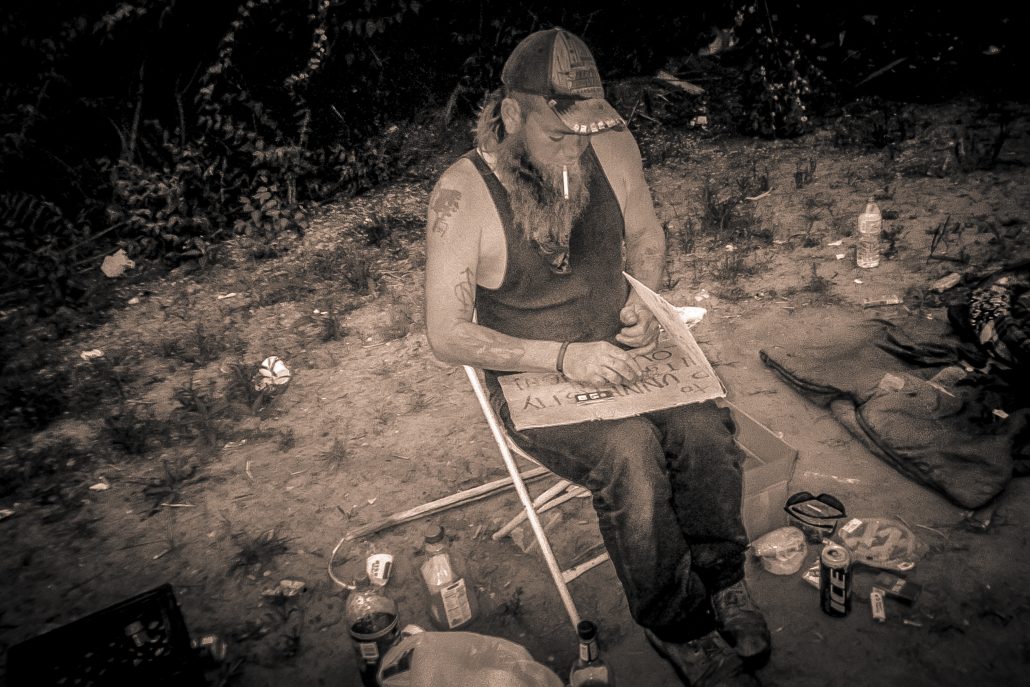 I want people to understand that homeless people aren’t all bad.